Do you remember the character Jon Lovitz played on Saturday Night Live who couldn’t help but telling obviously untrue stories, like being married to Morgan Fairchild? Lovitz’s character was based on a vaudeville performer who almost certainly got the idea from a person with a neurological disease. 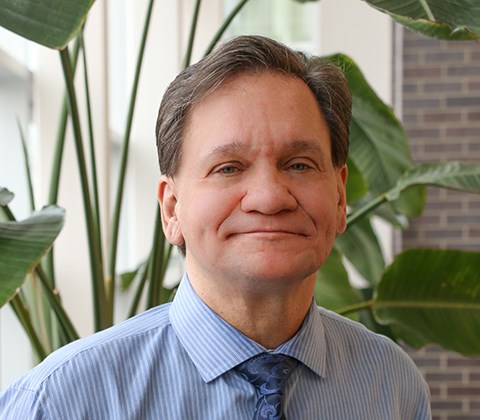 Wernicke-Korsakoff Syndrome severely affects memory in chronic alcoholics. It is caused by a disruption in the metabolism of vitamin B-1 (thiamine). Interestingly, a person with Wernicke-Korsakoff Syndrome is not aware they have a memory problem. When they cannot recall something their brain reflexively inserts another “fact.” It is important to note the patient does not do this consciously. It is called confabulation, or disturbance of memory. The new “fact” that is inserted becomes reality to the person. They often then use this as a basis for further stories or reality.

For example, a patient was seen in the hospital for confusion. Due to the history of chronic alcoholism, Wernicke-Korsakoff Syndrome was suspected. Typically, an open-ended question allows the patient to start to confabulate, which assists with diagnosing.

Physician: “Have you ever met the President of the United States?“

Patient: “Yes, I did meet the president.”

Patient: “At the bowling alley. We talked for a while. He was a real nice guy.”

Physician: “Did you get to be good friends?”

Patient: “Yeah, we got to be really good friends. We were telling jokes and having a good time.”

Patients with Wernicke-Korsakoff Syndrome are also very susceptible to suggestion. The String Test can be useful in making a diagnosis. The String Test involves pretending to pull a wadded up piece of string out of your pocket and then stretching it out between your index fingers and thumbs. You appear to have drawn the string tight and then ask the patient what color it is.

Physician: “Are you sure it’s not blue?”

Physician: “Do you see the bird on the string?”

Physician: “What color is the bird?”

Patients with Wernicke-Korsakoff Syndrome lose their most recent memories first and gradually progress backward. Occasionally, individuals with this syndrome will be absolutely convinced that it is the last date that they remember. One patient was convinced he was in his early 20s and serving in the military during World War II, despite the fact it was the 1990s and he was in his 70s. No amount of evidence could convince him otherwise. He didn’t remember being married, having children or a full work career from which he had retired. He had completely lost memory of the last 50 years of his life!

If an individual is suspected to have Wernicke-Korsakoff Syndrome, it is possible the condition can be reversed if identified early. Among other things, the individual would need to completely stop drinking alcohol and additionally begin taking sufficient vitamin B1. All of this, of course, would need to be under the direct guidance and supervision of a physician. To prevent Wernicke-Korsakoff Syndrome, it is important to have a well-balanced, healthy diet, and not to abuse alcohol.

Originally published in The Lima News Health and Fitness section.