A common surgical condition many patients experience is gallstones. While it is more common to occur in middle aged women, men can be affected as well. There are many factors that cause the disease and the severity varies as well. Approximately 10-15% of people have gallstones but are unaware of their condition. These are called asymptomatic gallstones. Asymptomatic gallstones typically do not require surgical intervention except in a few cases where a gallbladder can be removed prophylactically. Occasionally, gallstones can block a cystic or common bile duct leading to pain in the upper or upper middle abdomen that radiates to the back or right shoulder. Other symptoms include nausea, vomiting or jaundice. In rare cases gallstones can lead to swelling of the pancreas. An ultrasound of the abdomen is used to evaluate and diagnose gallstones, common bile duct stones and acute inflammation of the gallbladder.

A patient’s gallbladder needs to be surgically removed to treat symptomatic gallstone disease. Removal of the gallstones is not enough due to the defect in the gallbladder that is causing the formation of the stones. Through technological advancements the gallbladder can be removed using a minimally-invasive technique called a laparoscopic cholecystectomy or robotic-assisted laparoscopic cholecystectomy. If there is suspicion of a common bile duct stone, an intraoperative cholangiogram is also needed during this surgery. Intraoperative cholangiograms involve injecting a radio opaque dye in the biliary system and taking a x-ray. This delineates the biliary system and assists in looking for any block in the drainage of bile that might have been caused by gallstones. 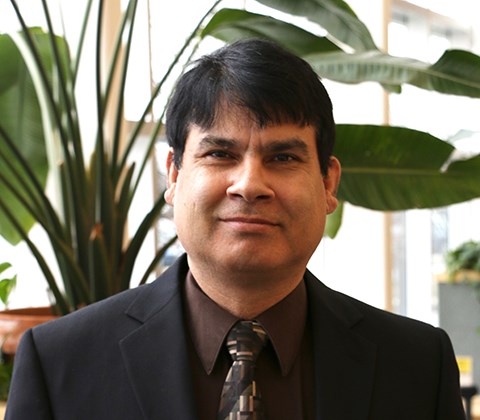 Most of the time, laparoscopic surgery is an outpatient procedure and the patient can go home that same day. In some cases it is not in the patient’s best interest to do a laparoscopic gallbladder surgery, and a traditional open method is performed. This method involves making an incision at the upper right part of the abdomen, or sometimes the upper midline of the abdomen, and removing the gallbladder. With the open method procedure, a patient can expect to spend a few days in the hospital to recover.

While removing the gallbladder is a common surgery, there are certain complications associated with it. Like with any surgery, there is the risk of bleeding or acquiring an infection. There could also be injury to the bile duct or intestines or a hernia could form at one of the port sites. Depending on the severity of the complication additional surgeries might be needed.

Postoperatively patients are able to eat an unrestricted diet and take care of his or her daily activities, including walking, climbing stairs and other household chores. Patients do have a 20 pound weight restriction for four weeks following surgery. A patient should contact their physician if their pain is severe or if they develop jaundice, fever, nausea or vomiting.

While the body does not need the gallbladder for digestion, it’s wise to take preventive measures to avoid this condition altogether. To prevent the formation of gallstones, one should maintain a healthy weight. This can be done by eating a well-balanced diet and exercising routinely. Refraining from or quitting smoking is also a preventative measure you can take. Above all else, if you are experiencing pain in your upper right abdomen, please contact your physician to set up a time to be evaluated.

Originally published in The Lima News Health and Fitness section.