Bleeding may come from any site along the GI tract, but is often divided into:

The amount of GI bleeding may be so small that it can only be detected on a lab test such as the fecal occult blood test. Other signs of GI bleeding include:

Massive bleeding from the GI tract can be dangerous. However, even very small amounts of bleeding that occur over a long period of time can lead to problems such as anemia or low blood counts.

Anemia is a condition in which the body does not have enough healthy red blood cells. Red blood cells provide oxygen to body tissues. Different type...

Once a bleeding site is found, many therapies are available to stop the bleeding or treat the cause.

GI bleeding may be due to conditions that are not serious, including:

GI bleeding may also be a sign of more serious diseases and conditions. These may include cancers of the GI tract such as:

Other causes of GI bleeding may include:

There are home stool tests for microscopic blood that may be recommended for people with anemia or for colon cancer screening.

Call your health care provider if:

What to Expect at Your Office Visit

Your provider may discover GI bleeding during an exam at your office visit.

GI bleeding can be an emergency condition that requires immediate medical care. Treatment may involve:

Once your condition is stable, you will have a physical exam and a detailed exam of your abdomen. You will also be asked questions about your symptoms, including:

Tests that may be done include: 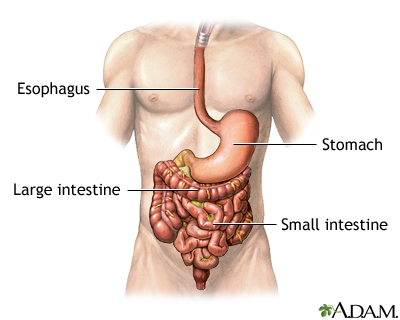 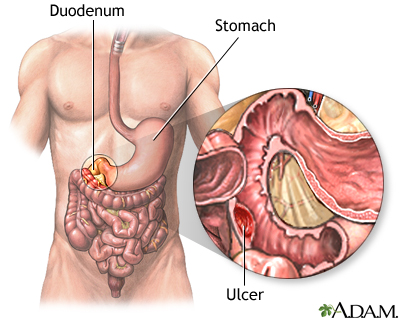 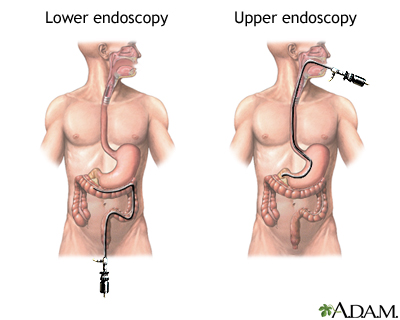 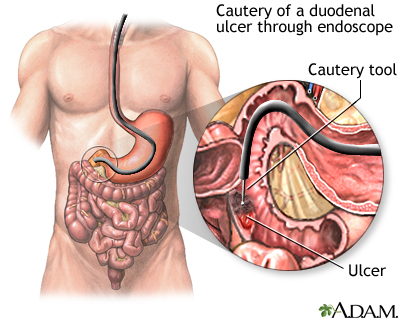 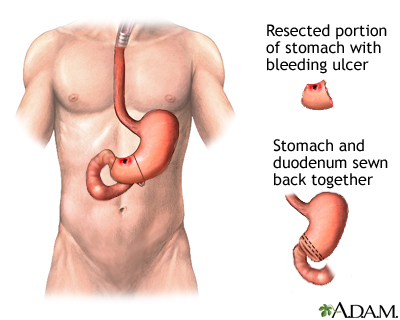